John Fleming represented the police chief and one of the two police departments called to the scene of a domestic dispute at a home.  Upon arrival, the husband claimed there was no problem, the police entered the home, questioned both the husband and the wife.  Shortly thereafter, the wife grabbed a handgun, walked out the back door of the home and shot herself.  The police departments were sued for allegedly failing to protect the wife or keep her away from a gun.  The trial court dismissed the case against both police departments. 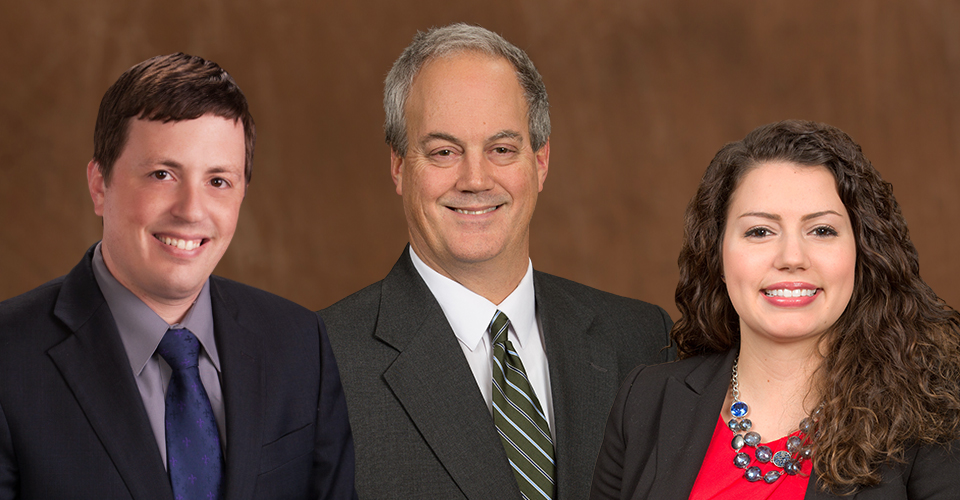 John Fleming presented the settlement of a minor’s injury claim to the court, for approval, based upon payment of all medical bills for the...