John P. Fleming has been licensed to practice law in the State of Illinois for thirty (30) years - since 1984. John’s practice is devoted to the defense of litigated claims, both in the trial and appellate courts, including the defense of cases involving personal injury, death, civil rights, defamation, emotional distress, and property damage issues.

John has developed an extensive resume of jury trial verdicts over the length of his career as a defense attorney. The jury verdicts have involved a wide array of litigated matters throughout the counties in Central Illinois.

John has tried in excess of 100 civil jury trials to verdict in the various counties throughout Central Illinois.  Further, many cases are addressed prior to verdict by way of a summary judgment motion, and John’s record includes resolution of hundreds of cases by means of summary judgment entered in favor of the defendant at the early stage of the litigation.

John also has a focus in probing special investigations into various medical billing practices utilized by medical providers. These cases include numerous specialties.  Many of these investigations is to determine explore the methods which are utilized by certain medical providers that can result in an increase, unbundling, or application of multiple charges with separate CPT codes. Always, the issue is the proper determination of “reasonable” medical charges, within the local community in regions in the State of Illinois.

John has written and spoken extensively to defense groups, including attorneys, insurance carriers, and third party administrators in the industry on topics including:  evidence, reasonable damage elements, immunities for municipal entities and their defenses, as well as vehicle and homeowners’ defense issues.

John’s practice also includes handling cases through the Appellate Courts in Illinois as well as in front of the Illinois Supreme Court. John has handled appeals in the Second, Third, and Fourth Appellate Districts, which has included legal research, the preparation of briefs, and arguing cases before the Appellate Courts. John has appeared in and argued several landmark cases in front of the Illinois Supreme Court located in Springfield, Illinois.  John’s appellate work has also included practice before the Seventh Circuit Court of Appeals in the Federal Court System. 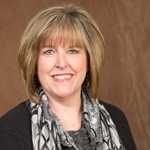 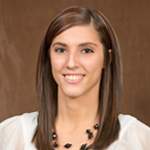 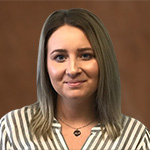 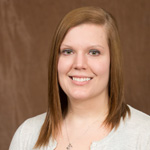 John Fleming represented a local municipality in a case where the injured person tripped and fell on a curved and sloped area of a curb, where the...